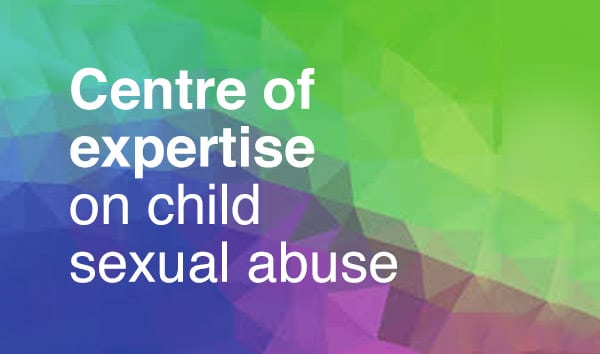 More children are experiencing sexual abuse than are currently being protected, and where they live could be impacting this further – Kairika Karsna

Research into how professionals identify, respond to, record and report child sexual abuse can have a major impact on current understanding of the scale and nature of abuse, and the way in which services are organised and resources prioritised

Despite growing awareness and understanding of the extent of child sexual abuse – and an increased focus from the UK’s national governments – sadly, within the CSA Centre’s latest report, we find that fewer children are subject to intervention by children’s services for concerns of sexual abuse than since the mid-00s, with a marked drop since 1993/4.

At the CSA Centre, we strongly believe that to tackle child sexual abuse we must better understand its causes, scope, scale and impact. There are still many gaps in our knowledge and understanding, but by collecting and reviewing the best available data, and putting it in a report like this, we strive to make evidence accessible for all. Particularly for those who commission, develop and deliver services for children who may have been sexually abused. Alongside Professor Liz Kelly, I was the author of our latest review on The scale and nature of child sexual abuse in England and Wales. This review brought together the latest available data on child sexual abuse:

reported in surveys by children, young people, and adult survivors in England and Wales

For those of you who are short of time but would like to get a glimpse of the headline findings, we have also published a series of infographics which summarise the key messages from this report. Within this blog I will share some reflections that have emerged while working on the report.

Children’s experiences vary according to where they live

As I was analysing data for this review, I was struck by the very large variation in the recorded cases of child sexual abuse across England and Wales. This was evident across all agencies – local authority children’s services, the police and health agencies. In short, where a child lives matters; it affects the likelihood of whether their abuse is identified and whether and how it is responded to.

Smaller but still significant variations were also evident in crime data recorded by the police which ranged from 3 to 13 child sexual abuse offences recorded for every 1,000 children living in a police force area in England and Wales in the same year. And these differences have been growing: six years earlier the same rate ranged from 1 to 4.

Child sexual abuse is under-identified in all areas

It is important to bear in mind that, regardless of where they live, a large majority of children who have been sexually abused do not come to the attention of any professional during the time they are being abused. The latest Crime Survey for England and Wales, for example, found that only around one in eight of adults who said they had been sexually abused as children had told a professional or that a professional had found out at the time. Sexual abuse is far from being a rare incident: our conservative estimate is that around 5% of boys and 15% of girls are sexually abused before the age of 16.

Under-identification can make it hard for local leaders to prioritise child sexual abuse – particularly when other, more visible problems feel more pressing. We urge local leaders to look regularly at the amount of recorded cases of child sexual abuse in their statutory data returns and to investigate why levels may be low or dropping – bearing in mind that low numbers are reflective of poor reach and not low prevalence.

The CSA Centre will soon pilot our Child Sexual Abuse Response Pathway*, and resources, that will help local areas to improve their identification and response to children who have been sexually abused. We hope these tools will help improve the visibility of children at risk of child sexual abuse in all its forms.

The Centre of expertise on child sexual abuse (CSA Centre)

*To keep update on this project, resources and the work of the CSA Centre sign up to their newsletter here.