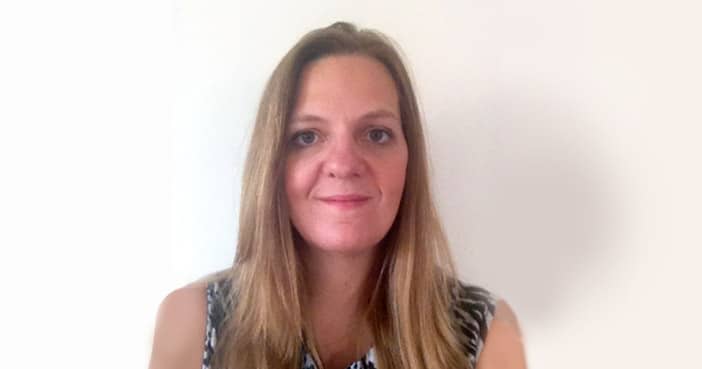 Back in September I was invited to present my research on female-perpetrated child sexual abuse in organisational contexts as part the four-day NOTA Training and Research Webinar series. The engagement and interest in the subject shown by attending delegates was wonderful and prompted some interesting questions and conversations. There was particular interest in how and why this type of abuse occurs and in this article I’m going to focus on the key pathways to abuse identified through my research.

The research sample consisted of 136 cases of women who had sexually abused children in organisational contexts in the UK and North America between 2000 and 2016. The women in the sample held a variety of professional positions of trust including teachers, teaching assistants, social workers, residential care workers, sports coaches and youth group leaders. I used qualitative and quantitative content analysis to examine a wide range of documentary records, including court reports and professional regulator decisions.

I identified three key pathways to the abuse in the cases examined:

In the first scenario typically the woman would begin to spend more time with the victim, often on a one-to-one basis and taking place before or after the working day and during breaks. This contact may have legitimately begun with the woman supporting or mentoring the victim in some way, or with the victim assisting the woman with organisational projects or tasks for example. Mobile phone or online communication would be established and the relationship would intensify, with increasing communication outside of the organisational environment. In turn the woman and victim would begin to meet outside of the organisational environment and in time the contact sexual abuse would occur. Sexual contact tended to develop gradually in these cases but eventually often involved sexual intercourse, penetrative acts and oral sexual abuse. Given the apparent emotional relationship underpinning the sexually abusive behaviour in these cases, the abusive relationship tended to continue for a longer duration, often several months or even years.

In the second scenario the woman would typically overstep professional boundaries in their contact with children and young people; behaving immaturely, sharing personal information about themselves and establishing contact with them via social media, for example.  They would spend additional time with groups of children in the organisational environment, such as during lunch and break times and develop peer-like relationships with them.

The woman would then begin to socialise with the children outside of the organisation, often inviting them to her home for social events where alcohol might be available. Within this context sexually abusive contact with individual victims would begin, leading to a more established relationship and spending increasing amounts of time alone with the victim rather than as part of the original group of children and young people.

In a smaller number of cases, in the third key pathway, the woman would be particularly sexually motivated from the outset and make more immediate and explicit sexual advances to the victim(s), either via personal interaction or via social media or mobile phone. There would be a clear intent for sexual contact to take place and plans made to meet up for that purpose. In these cases the sexually abusive behaviour tended to be more serious from the outset, including sexual intercourse, penetrative abuse or oral sexual abuse, but may not continue for a long period of time, sometimes occurring on one or two occasions only.

Understanding these different pathways into child sexual abuse by females who sexually offend suggests a number of practice implications for organisations that provide care and services to children and young people.

First and foremost, organisational culture needs to challenge gendered assumptions and stereotypical attitudes about who the perpetrators and victims of sexual abuse might be.  It is evident in many cases that the potentially suspicious or concerning behaviour of female colleagues was not properly identified as potentially abusive or risky, or, where it was noticed by other staff it was not sufficiently challenged. Where issues in a female’s contact or behaviour with a particular child or group of children was identified colleagues did not appear to consider the possibility that a sexual element or motivation for the behaviour might be possible. Where concerns arose regarding contact and relationships with adolescent boys in particular, these were often viewed as arising from the behaviour of the young person rather than the adult in a position of trust. Female colleagues might be given advice to protect themselves rather than any consideration being given to the possibility of inappropriate behaviour on the part of the staff member that required intervention or monitoring.

Given the finding that mentoring and pastoral support relationships were linked to one of the pathways to abuse, and that women might be more likely to take on such roles in organisations, any mentoring or support arrangements between adults and vulnerable children should be closely monitored and supervised. Employers and colleagues need to be cautious about informal relationships that arise between children and adults in positions of trust.

Colleagues should be alert to women who begin to spend increasing amounts of time with children and young people beyond their usual duties (in the same way they might be regarding male colleagues). This is particularly important where this occurs with individual children especially those with additional vulnerabilities, or with small groups of adolescents.

In light of the fact that much of this abuse occurred outside of the organisational environment, employers, colleagues and parents/guardians need to be alert to any occurrences of adult-child contact outside of the organisational environment. The particular risks that arise around virtual communication have been identified, therefore there should be clear policies and procedures around such contact between adult staff and children. Any identified breaches should be responded to quickly and robustly.

Of course, these implications for practice are not unique to preventing abusive behaviour by females who abuse children, but what is key is the recognition by organisational leaders and fellow colleagues that such measures are as equally relevant to women working with children as they are to men. Responding quickly and appropriately to early indications of concern should help prevent any identified inappropriate relationships between adults in positions of trust becoming sexually abusive in nature.

If you want to mention where readers can find out more here’s the references for my relevant publications: