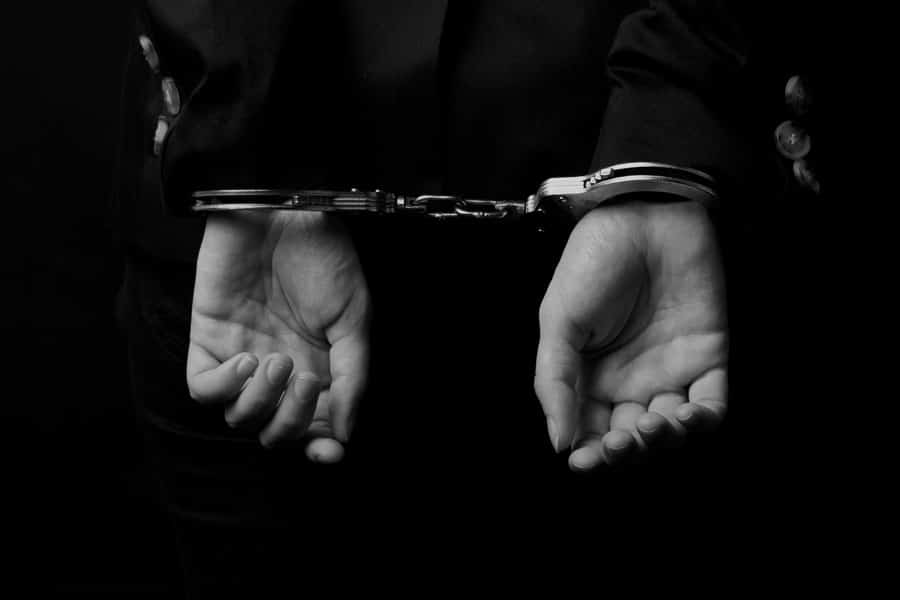 This year in Belfast, I presented my research on females who perpetrated child sexual abuse (CSA) with a male accomplice. Exploring the social construction of these co-offending females provides an insight into whether they are perceived as offenders or victims by professionals within social services and the criminal justice system.

I completed this research as part of my M.Sc. in Child Protection and Welfare in Trinity College, Dublin. Qualitative research methods were employed, allowing for greater scope as there is a dearth of research in this area. Informed by the literature review, a framework of analysis was devised, which allowed for the systematic and unbiased examination of 5 real cases, spanning 4 different jurisdictions (Ireland, England, Wales and Canada). The framework allowed for the examination of the female’s background, health and the nature of the offences committed, as well as comparing the prosecution and outcome of both the male and female offenders in each case. Documentary analysis of media and court reports was also employed.

What does the existing evidence base tell us about how co-offending female perpetrated CSA is understood and constructed?

The reluctance to recognise female perpetrated CSA was discussed and attributed in part to society’s outdated “sexual scripts” concerning women, which are continually reinforced with set ideas on how they should behave (Denov, 2004). The influence of the Catholic Church and the Irish Constitution was highlighted, which serve to reinforce the role of women as a reproductive and maternal one (Connell & Pearse, 2015).

The genderfication of the criminal justice system was also examined: Female offenders do not fit with the socially constructed view of women and femininity; women are not viewed as predatory, rather as vulnerable and in need of protection. The composition of the criminal justice system (Judges, Barristers, Gardaí, Prison Officers) was exposed, revealing a homogenous structure, dominated by men and thereby illustrating its overarching patriarchal nature.

What does existing research reveal about the response of professionals to co-offending females who sexually offend against children?

It was noted that co-offending has been recognised as a prominent feature of female perpetrated CSA (Kalders et al., 1997) and research around this was discussed.

The propensity towards minimisation of the offences, to fit with a more acceptable, socially constructed view was highlighted, as well as demonstrating significantly gendered concepts in terms of victims and offenders for example, labelling females who commit sexual offences as “harmless” or “mad” (Denov, 2001).

Do national policies and legislation allow for equal treatment of males and females who commit sexual offences in co-offending cases and if not, are there any child protection implications because of this?

Due to time and resource constraints, this was only examined from an Irish perspective, identifying both legislative and policy issues. In particular, the Punishment of Incest Act (1908) for instance, allows for unequal penalties for men and women convicted of the offence of incest: women are subject to a maximum of 7 years for this offence, while men are subject to 15 years.  The definition of the offence of rape, according to S.2 of the Criminal Law (Rape) Act (1981), allows only for the vaginal rape of a woman by a man, not legislating for any other circumstances. Although partly addressed in Section 4 of the Criminal Law (Rape) (Amendment) Act (1990), it is still limited and therefore cases of co-offending may be starting from an imbalanced position.

The lack of a standardised, empirically validated risk assessment tool for females who commit sexual offences was also highlighted, thus preventing professionals from adequately assessing the risk posed by this group.

Are there any striking features or commonalities evident across cases of co-offending?

The most striking features emerging from the study was the sheer magnitude and depravity of each of the 5 cases. In most cases the abuse persisted undetected for years, there was a culture of denial surrounding the female, and their behaviour appeared to be very much concealed behind the male co-offender. Systematic examination of the cases identified a number of other key features, namely the age gap between the co-offenders – the male co-offender was older in each case; particular vulnerabilities of the female co-offender upon meeting their male co-accused; the relationship of both co-offenders to the victim; and a significant distinction between the charges given and the outcome for each co-offender.

The presentation exposed existing discourse on how co-offending female perpetrators of CSA are constructed to conform to society’s outdated feminine “sexual scripts” and how this gendered framework reveals the position of women in society. I highlighted the contradictory and irreconcilable facets of co-offending females, identified in my research; femininity alongside depravity and extreme vulnerability alongside exceptional brutality. In conclusion, the research challenges the patriarchal construction of CSA and illustrates how this lends itself to the concealment of female perpetrated CSA and thereby the construction of silent offenders.

Research undertaken as part of MSc in Child Protection and Welfare at Trinity College, Dublin