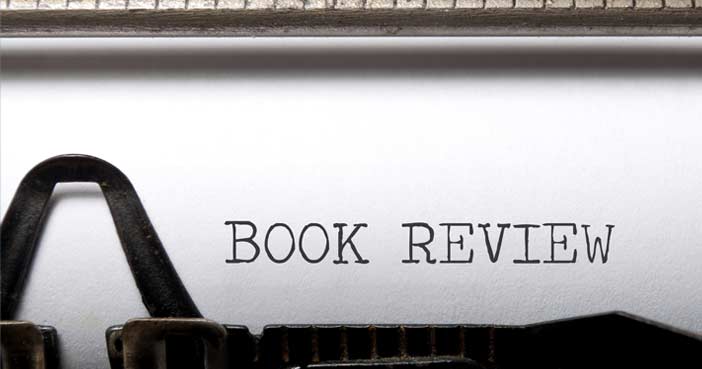 Jackie Craissati is to be complemented in writing this book, which differs from many tomes written on the subject of Forensic Psychology. Firstly, it is (let’s face it, mercifully) relatively brief, and I say this not to denigrate the subject matter which is important and complex, but because each chapter does not outstay its welcome. Each is focussed on a particular area of practice which it addresses clearly and effectively using case studies based on real patients Craissati has treated over the last 30+ years in her role working with those who have committed sexual and violent offences, primarily in the community.  Secondly, the book is very readable, targeted to some extent I think at the lay reader although I fear that the lack of salacious “I-was-sex-monster’s-head-doctor” detail may limit the appeal of the book beyond a professionally informed audience, along with the cost of £26 for paperback or even kindle versions (and an eye-watering £105 if you fancy the hardback).

Instead, I think the ideal audience for this book would be the many people who have recently been recruited by the government to work as trainee probation officers undertaking the Professional Qualification in Probation (PQIP) to address the shortfall in qualified staff currently being experienced by the Probation Service. Despite the number of psychologists being employed within the probation service being ridiculously low (5 across the whole of the UK) psychological theory and practice has been very alive and often (but not always) well in Probation Services since what we can now refer to as the turn of the century, especially following the advent and development of ‘Accredited Programmes’ which were in the main designed and evaluated by forensic psychologists. Further to this the Offender Personality Disorder (OPD) Pathways Programme has also seen a much wider application of psychological theory and practice being delivered in community settings.

To mix metaphors somewhat, this book acts as a kind of ‘state-of-the-nation one-stop-shop’, providing as it does a thorough account of this particular initiative as well as other recent developments in forensic psychological theory and practice. As the person who almost single-handedly pioneered the OPD initiative, it is no surprise that the author is particularly articulate and relevant on this subject. She dissects the still-controversial concept of ‘personality disorder’ with its judgemental labelling undertones, explaining what lies behind the term which was for so long used as simply a ‘diagnosis of exclusion’ in prison and hospital settings. She similarly analyses the term ‘psychopathy’ relating it to risk assessment and management in a functional way.

Other chapters focus on issues such as the relevance or not of denying the offence in risk assessment, and the impact of sexual victimisation as a child and how this can lead to sexually abusive behaviour in some individuals, although not in the majority who have sadly been subjected to this often highly destructive and damaging experience. There is a particularly useful chapter on how severe mental illness might relate to offending behaviours.

In my opinion and experience, the role of the forensic psychologist might be broken down to three key questions: 1. What did you do (e.g. what offence were you convicted of?), 2. Why did you do it? And 3. Are you going to do it again? The last question is the most significant of all and ‘risk assessment’ is a continual focus of the book, as it should be. It is no good undertaking psychological treatment with people who commit sexual offences if you just end up with a rapist who is better able to articulate his feelings. Craissati’s use of case studies to illustrate what are sometimes counter-intuitive processes of risk assessment makes the book’s logic easy to follow so it avoids getting lost in theoretical discourses which can often leave the reader so of so many psychological tomes wondering quite what they now know at the end of the torturous read which they did not know before. Craissati is a clear thinker and writer in her explanations of her practice, which is a real positive here.

Each chapter concludes with a short list of further recommended reading (where the author is often able to promote more of her own work!) and a glossary of key terms which are required to navigate understanding around what can, often, be complex terminologies. This book provides a good summary of the theory and practice which she has been utilising for the past 30 years and as such it is highly recommended, in particular to those who are starting out in careers in this very challenging but endlessly fascinating and worthwhile occupation working in the Criminal Justice system. 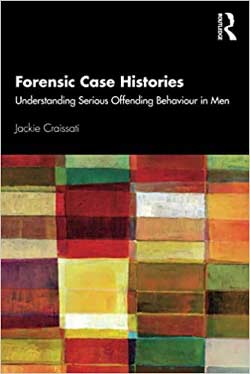