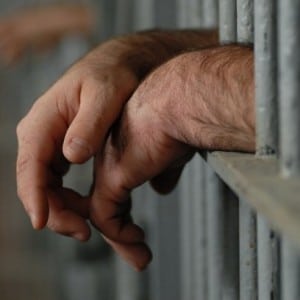 NOTA has submitted a response to the Government consultation in relation to issues raised by the ageing prison population.

These projections result from more offenders aged 50 and over being sent to prison than are being released – driven by increases in sexual offence proceedings since 2012.

Offenders are also receiving longer sentences, which also raises the numbers turning 50, 60 or 70 while in custody.