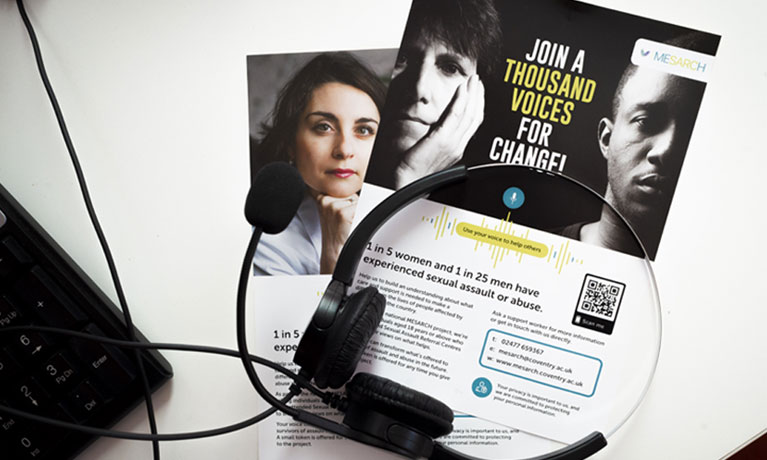 Social Distancing and Impacts on Sexual Violence and Recovery

By Associate Professor Lorna O Doherty and the MESARCH team

A new path for the MESARCH study

Governments across the globe beckon citizens to seek refuge from COVID-19: stay at home and save lives! Citizens followed suit: after all, the restrictions are evidence-based, government-mandated and plainly sensible in the face of this pandemic. But one of the terrible ironies of ‘staying safe at home’ is the diametrical risk confinement creates for a person living under siege, under their own roof. The paradox is so clear-cut, so awful, that media and public attention has been swift and sustained. Domestic violence and abuse is being talked about like never before, the kind of talk, one hopes, that leads to action. In early May, the British Government announced a package of over £76 million in new funding to support the most vulnerable in society during the pandemic, including helping charities support survivors of domestic and sexual abuse, vulnerable children, their families, and victims of modern slavery….

Continue reading the full article here...
Back to Bulletin Board >