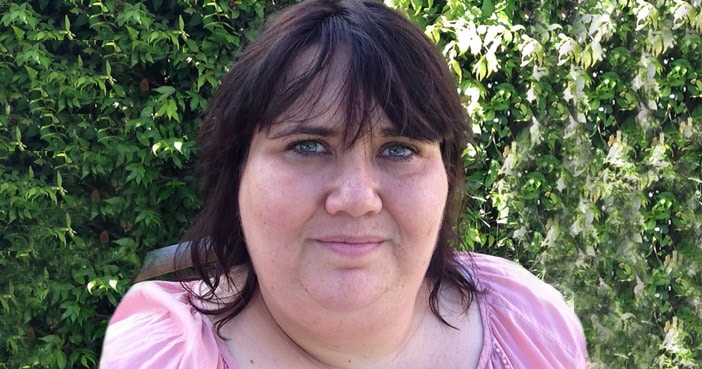 There are few groups of offenders that provoke as much fear amongst the community than those who have sexually offended. The framework of political discourse and media reporting on and about people who have sexually offended and related policies and legislation, tends to be grounded in ‘moral panic’, presenting all sex offenders through the same lens: as evil, pathological, predatory, and posing a high risk.

While there is a prevailing assumption that survivors are punitively-driven and are less supportive of offender treatment and management programs, the reality is that we do not really know what survivors’ views are.  In the few studies that have been conducted in this area (e.g. McGlynn & Westmarland, 2019; Spoo et al. 2017) prior victimisation tends to predict less punitive, more positive attitudes than those of the broader community. This, as Spoo and colleagues suggest, is not surprising as “[w]hile they may abhor the [behaviour], the perpetrator is no longer a monster – but rather someone in their family or their community – and thus the relationship is more nuanced” (2017: 3397).

As part of a recent evaluative study of the Circle of Support and Accountability (CoSA) program in South Australia and a cultural mentoring program in Queensland (Richards, Death & McCartan, 2020), the research team examined the views of survivors of sexual violence about sex offender reintegration broadly, the needs of survivors during the release and reintegration of offenders, and CoSA specifically.

We interviewed 33 survivors of sexual violence, aged between 20 and over 70 years of age, to explore their views on sex offender reintegration programs. All but one of the survivors were female. Of those who identified the person who abused them (n=31), only 4 reported sexual assault by a stranger (all 4 of these survivors also identified being sexually assaulted as a child by someone known to them). The sexual offences experienced by the participants were wide-ranging, and included penetrative and non-penetrative offences, recent and non-recent offences, intra- and extra-familial offences, child sexual abuse and sexual violence as adults, institutional and non-institutional abuse. Six survivors reported that the person who abused them had been imprisoned and they had direct experience with that person being released.

Overall, the views expressed by survivors were diverse and complex, and may be broadly categorised across three key findings:

Key Finding 1: “Offender needs are intertwined with the needs of victim/survivor and communities more broadly”

Predominately, survivors were supportive of efforts to reintegrate sex offenders after release, and acknowledged that to support successful reintegration, other needs must be met.   For survivors this was often expressed in terms of the need to prevent others being victimised. That is, measures to assist desistance from further offending were seen as vital to meet the safety needs of the individual survivor and the broader community.

“…to know if the person’s out [of prison], that there’s no harm going to come to them [the victim/survivor]. They’re going to be safe… The main thing is to make the survivor feel safe.”

Key Finding 2: “Victim/survivor views about sex offender reintegration are intertwined with views about the related concepts of offender accountability and treatability”

The views held by survivors about reintegration were difficult to disentangle from their views about accountability and treatment. For many survivors, contemplating the release and the needs of an offender was more palatable if the offender had served an appropriate sentence and if they demonstrated a level of accountability through expression of remorse and accepted responsibility for the offence.

“If they’re a person that has really changed and they’re definitely never wanting to violate an adult or a child again, and they mean it, and they’re willing to work hard to change their mindset and their behaviour and stuff, then I guess there’s no harm in giving them a second chance.”

Views relating to measures undertaken to reintegrate offenders typically reflected pragmatic concerns about the prevention of further victimisation. Rather than focussing on punishing offenders for past offending, survivors spoke about the need to prevent future offending.

“[They should be] re-educated. I’d want someone to keep an eye on them… And I suppose having some support. So, they feel like, maybe from our side we can call it monitoring, but to them it’s, ‘We’re just checking in on you.’ So… they feel supported maybe. Which would stop, stop them reoffending.”

Victim/survivors’ views about Circles of Support and Accountability (CoSA)

When asked specifically for their thoughts on the CoSA program, survivors’ views, while mixed, were mainly supportive of the program. Survivors expressed:

Survivors’ views in our study were complex and diverse, and challenged the common image of the ‘vengeful victim’ that often reinforces legislation and practice in addressing sexual offending. Our research indicates that most survivors supported efforts to reintegrate offenders in order to protect against future victimisation.  As programs continue to be developed, we believe the perspectives of survivors can offer insights to inform and improve responses to offending and diminish community stigma and resistance to efforts to support reintegration.

Acknowledgements: We would like to acknowledge the research participants who generously shared their views with the research team; Australia’s National Organisation for Women’s Safety’who funded this research; and, our research partners the Offenders’ Aid and Rehabilitation Service of South Australia and the Queensland Corrective Services.