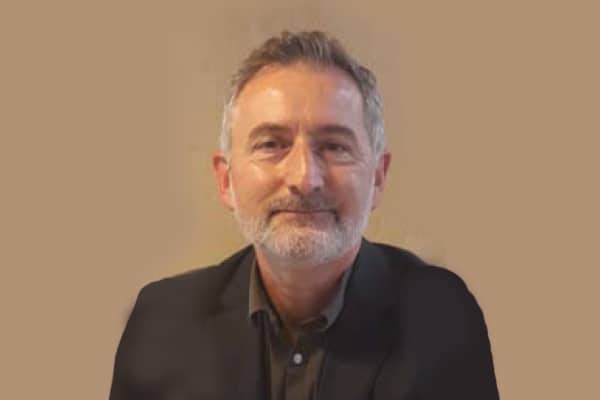 Update from the Prevention Committee

The Prevention Committee continues to meet by phone on the first Wednesday of each month. If you are interested in joining the Committee please get in contact with Jon Brown, Committee Chair (jonb765@gmail.com)

As we move into 2020 and the new decade, it is worth reflecting back on where we have reached in preventing sexual abuse and violence, and where we need to be heading next.

Much has been learned during a period which has been marked by some very significant events in our field which have shaped our thinking and practice, and have influenced policy and public attitudes more widely. The non-recent high profile abuse cases of Jimmy Savile, Stuart Hall, Rolf Harris and others prompted and encouraged many to come forward and talk about their experiences of abuse and sexual violence, in many cases perpetrated a long time ago, for the first time. The spotlight centered on extra familial abuse that had often been going on for many years, in Rochdale, Rotherham and Oxford to name just a few areas, and it became clear from the Children’s Commissioner’s inquiry (2013) that the problem extended across the UK, that it was part of a wider problem of child sexual abuse, and that whilst media attention tended to focus on certain perpetrators, those who abused and exploited children and young people actually came from many different backgrounds. We also had a timely reminder from the Children’s Commissioner for England in her subsequent Inquiry (2015) that child sexual abuse is largely perpetrated in the family environment.

We saw child sexual abuse being declared by the UK government as a national threat, the establishment of the Independent Inquiry into Child Sexual Abuse (which after a faltering start is now generating important findings and evidence), the setting up of the Centre of Expertise on Child Sexual Abuse, and important research into, and evidence of, the effectiveness of a contextual approach to addressing the challenges of sexual abuse and violence.  We have seen the risk to children and adults online being clearly identified and we now understand with greater clarity the nature of those online risks and their impact.

The pushback, or at least reticence to change in the face of exposing the extent of the problems we face, has also been evident.  The tech industry and some sectors of the media show examples of this, such as the ending of the Met Police led Operation Midland, investigating alleged child abuse by several high profile people between November 2014 and March 2016.  The operation did not find sufficient evidence to support the claims and this led to an increase in questioning the truthfulness of victims’ and survivors’ accounts of their abuse.

However, we are in fast moving and dynamic times where opinions divide and polarise thinking both within our field and in broader society.  The growth of #MeToo has been hugely influential in shaping opinion and facilitating conversation about the impact of sexual abuse and violence and how it can best be prevented. The exposure of the extent of sexual violence in our college and university campuses has also led to a growing voice of resistance and has acted as a catalyst to some innovative practice, for example in relation to situational prevention.

So, where are we with prevention? I think we have come a long way in the last decade and our thinking and practice has rightly been shaped by the growing voice of victims and survivors. We more clearly understand that conceptualising sexual abuse and violence as a public health problem is an important way to convey both its impacts, and the fact that it can be prevented before it happens. We know that primary prevention in homes, schools and workplaces is crucial and we are learning much more about what kind of interventions and approaches appear to be most promising.

We know that collaboration and partnership is a fundamental bedrock to preventing sexual abuse and violence, that taking a place based approach looks like a good way to organise our thinking and planning, as well as the delivery of interventions. We know that we must learn from our friends and colleagues internationally who are also doing great prevention work.  Probably most importantly, we must remember that ultimately it will not be the professionals who directly prevent sexual abuse and violence, it will be better informed, engaged and supported individuals, families and communities. We do, however, have a really important role to play in getting there! So, onwards into the next decade, learning from the last and engaging and innovating into the future. Sexual abuse and violence is preventable.

Office of the Children’s Commissioner (2013). Inquiry into Child Sexual Exploitation in Gangs and Groups, which concluded in November 2013.

Office of the Children’s Commissioner (2015).  Protecting children from harm:  A critical assessment of child sexual abuse in the family network in England and priorities for action, November 2015.